Sunnylands Farm is less than twenty minute’s drive from Blandford itself, and offers a peaceful location within easy distance of all that this part of Dorset has to offer.

Blandford, situated on the banks of the river Stour, between Cranbourne Chase and the Dorset Downs, is known locally for its predominantly Georgian architecture. Almost completely destroyed by fire in 1731, Blandford was rebuilt over the following 30 years, making it almost uniformly Georgian throughout.Blandford, the ideal holiday spot

The town holds a Georgian fayre every other year in the first week of May, which is a big attraction featuring stalls, a fun-fair and various cultural presentations.

Another big Blandford attraction is the Great Dorset Steam Fair held every September, which brings visitors flocking to Blandford and its surrounds.

The Steam Fair has been going every summer since 1969, and at 600 acres and attracting approximately 200,000 visitors, it is believed to be one of the largest outdoor shows in the world. Featuring everythingg from traction engines and farm machinery through railway engines and cars to a market, a funfair and live music, there’s something for everyone.

The home of Thomas Hardy

Thomas Hardy was born in 1840 in this small cob and thatch cottage, which was built by his great-grandfather and is little altered since the family left. His early novels Under the Greenwood Tree and Far from the Madding Crowd were written here.

The Tank Museum is a collection of armoured fighting vehicles at Bovington Camp in Dorset, South West England. It is about 1 mile north of the village of Wool and 12 miles west of the major port of Poole. The collection traces the history of the tank 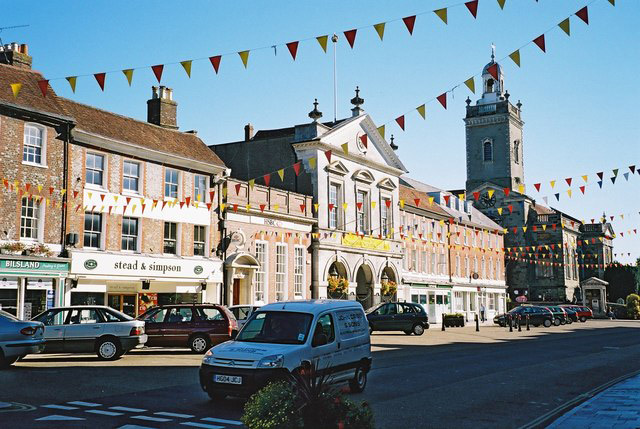 Make A Reservation
More About 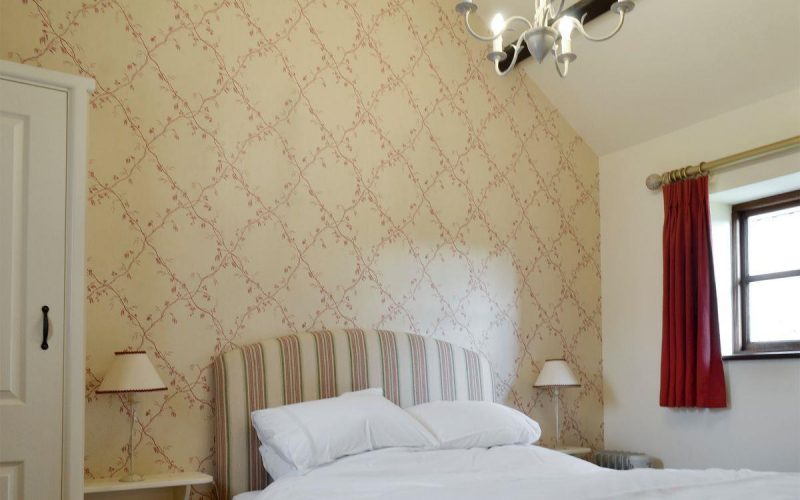 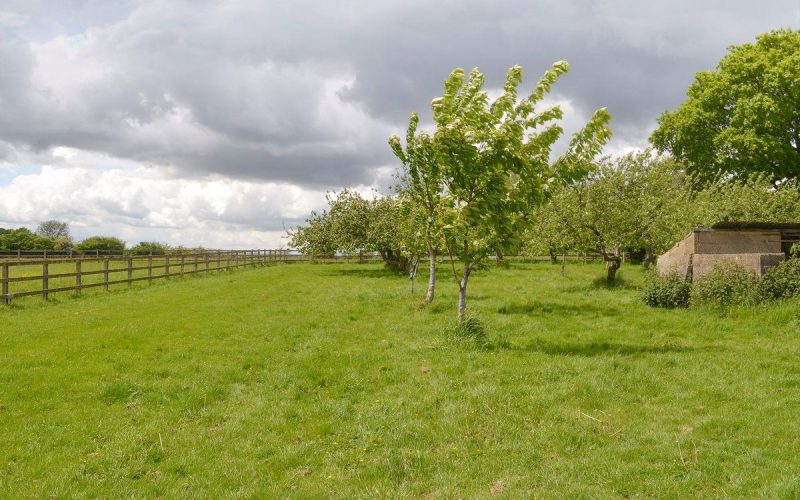 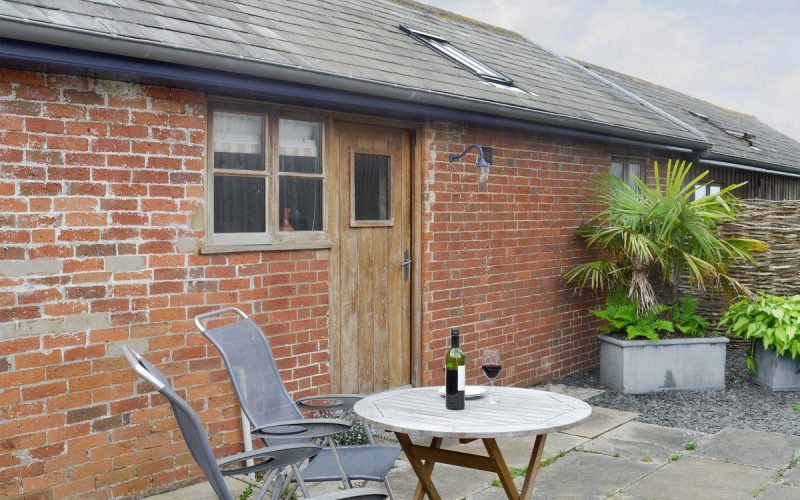 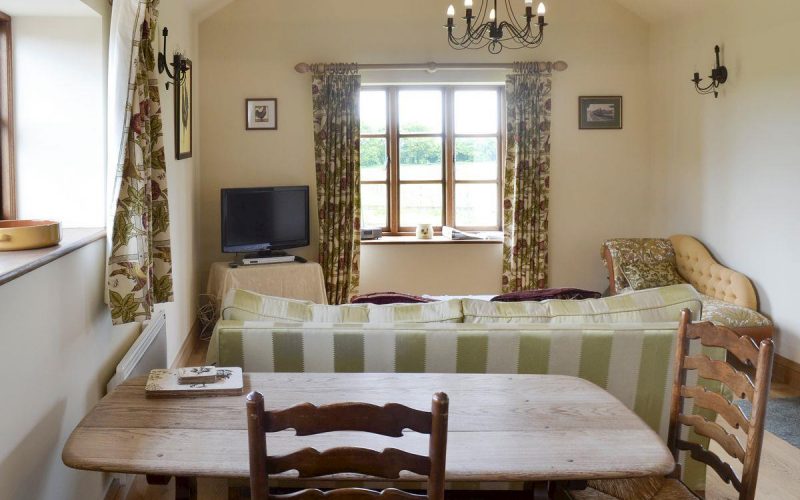 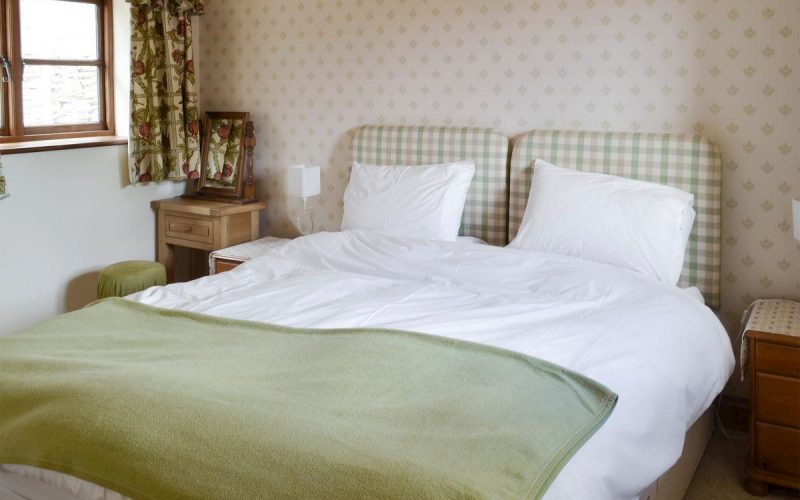 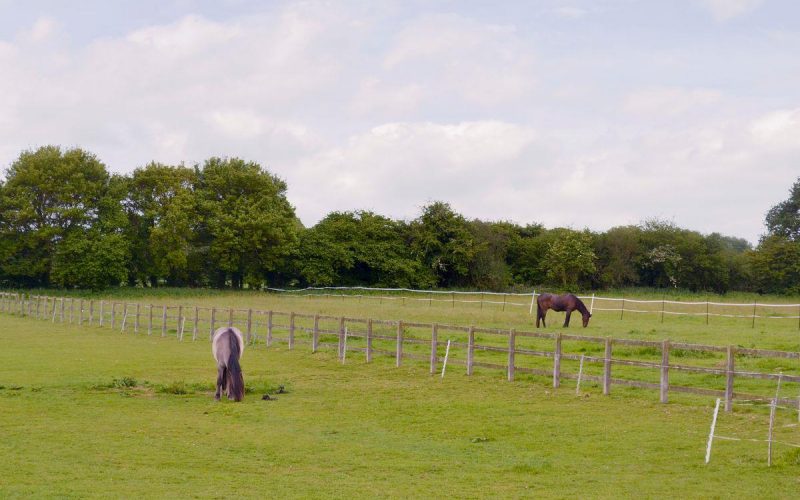 Why stay at Sunnylands Farm?

How to Find Us

Wimborne, in addition to being a beautiful little market town which draws thousands of visitors each year in its own right, is a perfect location to explore Dorset. Perfectly located for both north Dorset’s rolling downs, and south Dorset’s stunning coastlines, and everything in between, we think Wimborne is pretty special, and we think you will too!

We believe that the standards we offer are simply the only way to do things, but we’re delighted that our standards are recognised by Enjoy England, in a way which helps you be sure that your choice of holiday cottages is the right one.

We have loads of positive feedback from people who have enjoyed our beautiful holiday cottages, our Dorset hospitality, delicious welcome pack, and of course the unsurpassable Dorset countryside.